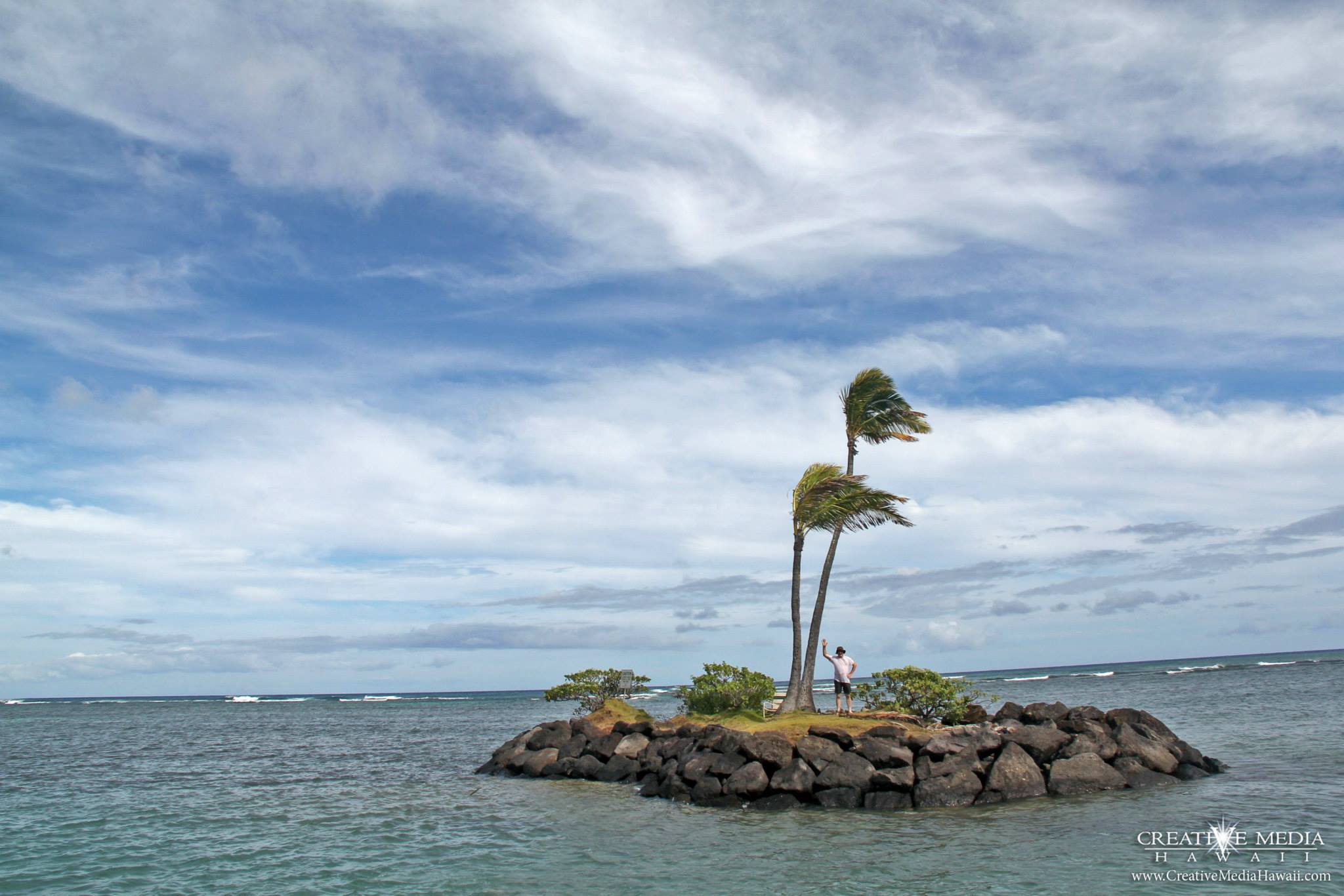 The total resident population of Hawaii is 1.2 million, which is roughly equivalent to the populations of Idaho. Only a century ago, there were a million fewer people here. One unique aspect of Hawaii’s demography is that no one ethnic group makes up the majority of the state’s population. Over a third of Island residents, in fact, are of mixed races.

Hawaii’s state motto is “Ua mau ke ea o ka aina i ka pono,” or “The life of the land is perpetuated in righteousness.” King Kamehameha III declared these words in 1843 after his authority was briefly usurped by the British. The state flower is the yellow hibiscus. The lyrics for the state song, “Hawaii Ponoi,” was written by King David Kalakaua, Hawaii’s last king. The state bird is the Nene goose (a relative of the Canadian goose), while the state tree is the kukui, or candlenut tree. 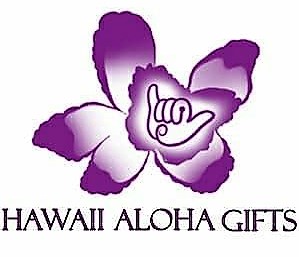 Interested in buying / selling a home or renting property? Contact me to get Professional advice. Let me know what you are looking for. Mahalo! – Phone 808-381-5030